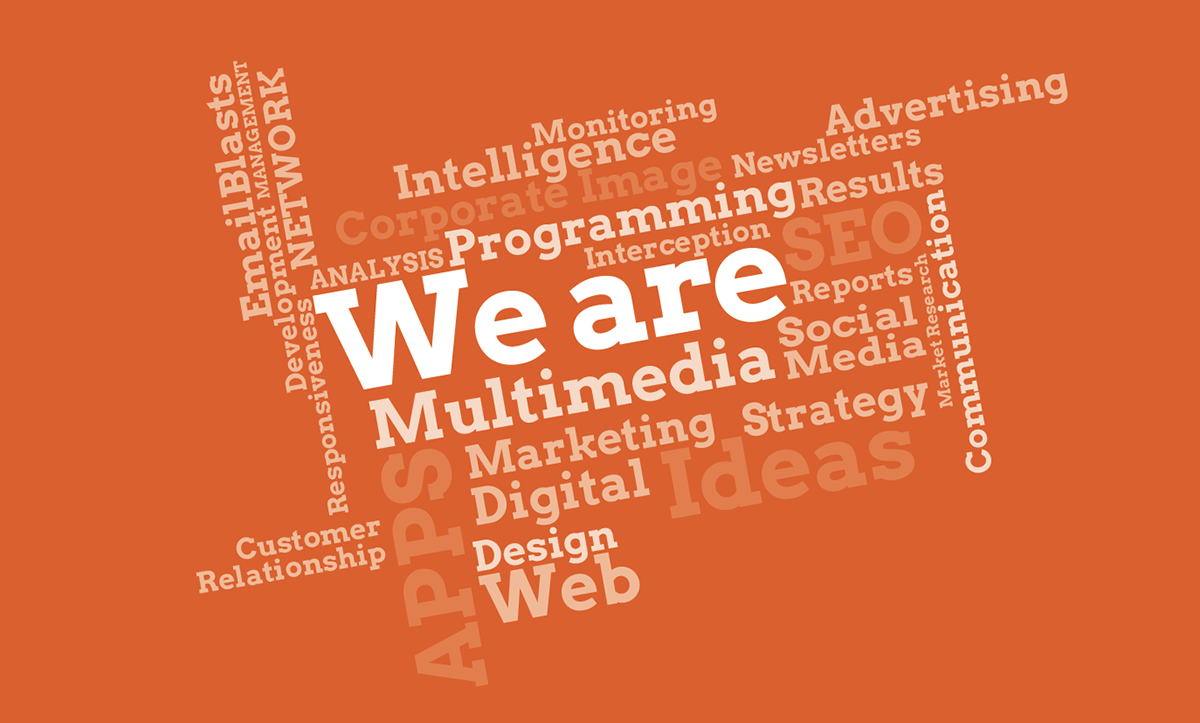 What do we do?

Some of our clients

Javier, a one-of-a-kind born leader is much more than just a likable character with odd quirks and funny hiccups. To declare he expects a great deal from his team is an underestimation of the soaring standards he anticipates on a daily basis from the agency’s charily-selected digital intelligence group.

With just a little bit of mental keenness, most people might be able to recall a witty message that made the Internet rounds a few years ago; a post describing “Creative People” as 1. easily bored 2. risk takers 3. color outside the lines 4. think with their hearts 5. make lots of mistakes 6. hate the rules 7. work independently 8. change their mind a lot 9. have a reputation for eccentricity 10. dream big… What the post fails to mention is they also 11. don’t listen (which goes with number 5) 12. believe others are telepathic and know what they’re talking about at all times 13. interrupt regularly with a new and better concept, disregarding the 57 hours already invested on another notion 14. jump over processes and irritate traffic managers the world over...

This is in no way an exhaustive list of the many salient and aggravating-slash-endearing features of our President, but let the record reflect he has one particular characteristic―let’s go ahead and call it a freaky talent―that makes him outstanding, bar none: he knows how to pick the best people. Alright, granted, perhaps, stating “bar none” is going too far because, when he’s blindsided, bushwhacked or sucker-punched into a less-than-the-usual-superlative hire, sinister comedy ensues: spectacularly appalling selections yield days of headaches and utter darkness, and we mean National Geographic (or maybe Enquirer) worthy kind of awful (enter exemplary sample #1 who spelled it “cuntry” and had us cowering in our seats hoping Facebook would crash and drag us all down along with it). But, jokes aside, Javier’s standard picks for his staff are so finely-tuned, so adept and adroit, that although most companies’ “About Our Staff” pages read like a glorified and “cornyfied” glittering saccharine roster of fully-blown hot-air achievements, our agency’s isn’t. What you read is what you get, and here we have a bunch of hand-picked, individually-vetted hard-getters that can get with the best, at their best, and give them a good dash for their money to beget the most where any can be got. And if that didn’t make any sense, Javier’s ability is something none of us can fully understand either.

Let the record also show that Javier is as socially awkward as a moose in a Tiffany’s stained-glass shop but he is also shrewd, client-driven, employee-friendly, ambitious, approachable, astutely-charming and single-mindedly obtuse about agency projects in the best possible sense while also charismatically manipulative and maneuvering to the point where, when the dust finally settles, one wonders “how in sweet Saint Peter’s name did he get me to agree to run a 5k marathon while handing out cold drinks to participants? First thing in the morning, I’m walking out on the whole event!” But you won’t; and there’ll probably be pictures to prove it. And that’s just a random example of his strange and uncanny power over people.

Another way to describe him would be to quote a renowned adage, the one that claims “if you love what you do, you won’t work a day in your life”… That’s Javier to a T. He is passionate about his job and committed to the success of each and every one of his clients, and hence, the well-being of the thing that brings together this brightly-contrasting, multi-talented and widely-accomplished crew: the agency.

He grew up on a farm in Guayama, Puerto Rico, and obtained his Bachelor’s Degree with a double major in Marketing and Economics, and a minor in Sociology from Bentley University in Boston, Massachusetts. Prior to establishing JL Marketing Firm in 2006, Javier had already been nourishing his entrepreneurial and visionary spirit for years, first setting up Infoline in 1998, a tourist-oriented information-providing interactive phone service which kept expanding until it transmuted into Movieline, a film-listing and local show-times facilitator. The company dissolved in 2003 and a bit later Javier started Interacting Services, a new initiative in marketing services with a number of big-player clients who greatly benefitted from in-depth market investigations, statistics and analytics brought about through consumer-behavior assessments.

Javier has a young daughter, Carolina, and is about to be a father again, any day now, to a baby boy. He has absolutely no down time to fool around on the web’s digital playground but, if he had a digital name, it would likely be an anagram of his name: Viaje. He’s a trip.

Gabriel is the embodiment of quality programming. 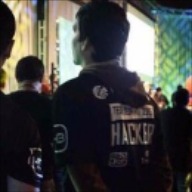 Swing by our new office in the city of Guaynabo if you’d like get in touch with us for a consultation on how we could help your business grow and expand intelligently while benefiting greatly from all the digital tools we have to offer. Don't hesitate to call us at 787.630.9090 or just fill out the contact form and one of our team members will get back to you promptly. We're always happy to help out in any way we can.

On the other hand, our agency continues to grow and we’re always interested in the surprisingly gifted talent out there! If you’re bilingual, interested in digital intelligence, web development, online presence, social media, integrated marketing and all things digital, then get in here and show us what you can do for our agency and clients! If you'd like to be considered for our team, keep in mind that your ability to get along with every member of the group, follow the established quality-control processes and support everyone else's work efforts are all paramount to the agency's ability to produce edgy and competitive work for all our clients. We are relaxed but diligent and everyone makes coffee or washes dishes at some point. If you want to work in a contemporary, innovative and challenging environment within an organization where you and your ideas are valued, then we are interested in hearing from you.

Send your resume, portfolio and a cover letter telling us what makes you so great to info@jlmarketingfirm.com.